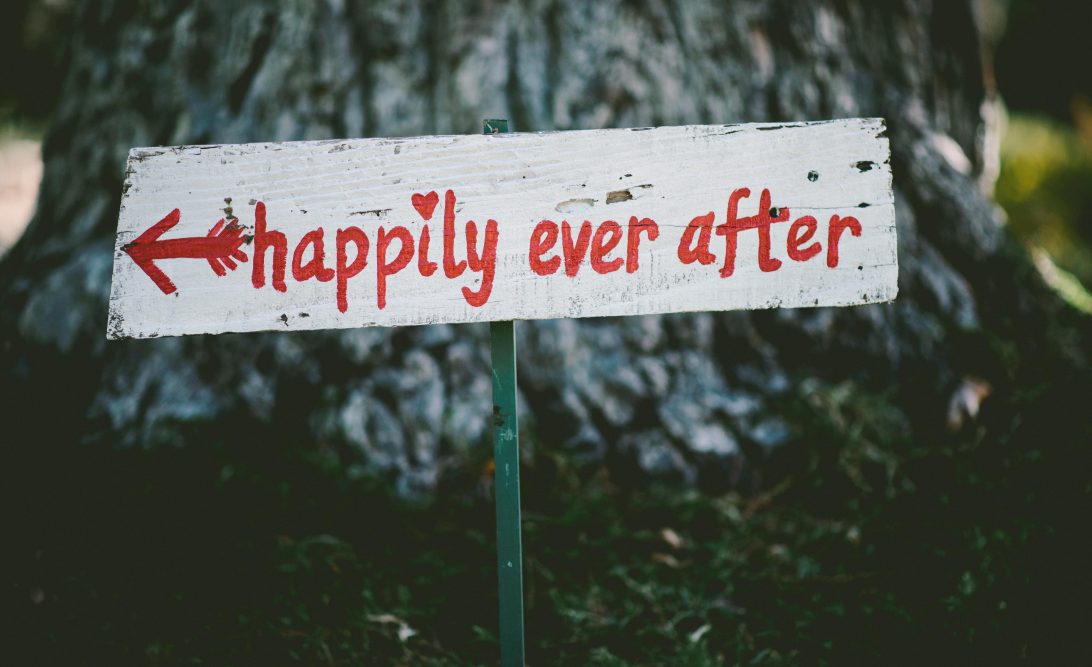 It was a memorable night for Sandra as she was finally marrying the man of her dreams. Krishna and Sandra had met at a business meeting by chance, and instantly got along. Friendship that had started with casual meetings, soon became a strong bond with confessions of love and desires.

Sandra was a charming person, everyone loved her, and many were smitten by her infectious smile. She had an opinion about everything, a liberated woman in true sense.

Krishna, on the other hand, was quite, but with an amazing sense of humor. He loved Sandra for her carefree attitude, which was so hard to find in women of his family. Sandra loved him for his composure and the fact that he could her make laugh without the slightest of efforts. They were poles apart, but belonged to each other.

Being a part of modern world, it wasn’t tough to break the news to her parents, who were more than happy for their daughter. After all, who finds true love in this world anymore! It wasn’t easy for Krishna though. Having grown up in a conservative family, even thinking of an inter-religious marriage was a sin for him. But, there are moments when you just know that “she is the one” and that feeling kept him going and his parents finally gave in to his only wish!

Marriage turned out be a fairytale wedding for Sandra, a private beach wedding in Goa. When Sandra walked the aisle in her maroon lehenga, her favorite song playing in background, and her eyes were glued on to Krishna’s. They couldn’t get enough of each other. At that moment, she realized that they were soulmates and no matter what twists and turn life had in store for them, she will always love him. Krishna couldn’t take his eyes off her. She was the girl of his dreams and he made a promise to himself, to be always be on her side, no matter what!

He had insisted on a Christian wedding, but it was her idea to blend the two cultures. She looked stunning in her maroon lehenga. He stepped down, and helped her on to the stage, taking her hand. They stood hand in hand while exchanging vows, and performing rituals of both the cultures!

It was now time for Sandra to join her new family. It was a happy yet sad moment for her. Krishna didn’t leave her side even once while she bid goodbye to her family and friends. But, her eyes searched for someone, as if a part of her was still left behind. She saw, Sebastian, Seb as she fondly called him, standing in a corner, smiling at her.

Krishna left Sandra’s hand and prompted her to go ahead. He knew when he had to step back. Sandra walked towards Seb and cozily melted in his arms. They held on to each other for what it seemed like an eternity to Seb. “I will see you around,” Sebastian said and let her go.

Krishna wondered if Sandra will ever get to know of Seb’s feelings or rather her feelings for Seb. He considered himself lucky enough that she had chosen him over Seb.

Sebastian was Sandra’s childhood buddy. Born 11 days before Seb, she would always bully him saying, ‘I am elder!’ They were together in school and then college. Seb was with her always, when her best friend made a new best friend, when she broke up with her boyfriend in college, when she got her job, and when she first confessed her feelings for Krishna.

When Seb and Krishna were first introduced, it wasn’t difficult for Krishna to guess how Seb felt for Sandra. He couldn’t help and asked Seb, “Why did you let her go?” Seb just said, “She doesn’t know it yet, and now I don’t want her to know because it will break her. She adores you Krishna”. That confession defined the end of Seb’s and beginning of Krishna’s love story.

Sandra’s charm worked on Krishna’s family and everyone eventually accepted her. Krishna never tried to contain her adventurous spirit. She had never felt so content and happy in her life before. Her married life was a blend of love, passion, and a balanced family.

Sebastian eventually moved to Canada for his higher studies and got a good job offer there. That’s when he told Sandra about the love of his life. Sandra was furious! “How could he? All these years, he could never tell me anything, while I told him each and every detail of my life”. She was almost in tears when she gave the news to Krishna. Krishna laughed out loud, “He is getting married Sandra, why are you so angry? Do you feel that he will not be there for you anymore and that makes you sad?” “I don’t know, let him do whatever he wants,” she didn’t want to discuss anymore.

She was confused, the emotions that she was feeling were tearing her apart. She wasn’t sure of her own feelings, how could she discuss it with Krishna. Seb asked her to travel to Canada and help her with the wedding arrangements. She did her best to sound cheerful and readily agreed to help him. All she wanted was to be with Seb and to understand her own feelings. Was she just jealous?

Time in Canada made her feel better, she visited new places, and badly missed Krishna. Only if he could come here earlier, it would have been an exotic vacation for them. Steffi, Sebasitian’s fiance, was a lovely girl and Sandra was not jealous anymore. Sebastian and Steffi were madly in love with each other.

Sandra was always thinking about Krishna and texted her whenever she could. He was also missing her badly. This was longest time they had spent away from each other. It gave her immense joy to think that the spark which most married couples search for after a few years, was still alive for her and Krishna, even after five years of marriage.

Finally, the day had arrived and Seb was ecstatic. Steffi was supposed to spend the night with her girlfriends and collect as many coins as she could. It was a tradition!

Seb and Sandra decided to have a quiet evening, drinking wine and eating pizza. It was like old times, memories of childhood, and college. Seb teased her about how much she had cried when her boyfriend had broken up with her in college, that he had to give his shirt for dry cleaning! Sandra, fondly started talking about Krishna and how much they were both in love with each other even after so many years and Sebastian couldn’t talk enough about Steffi.

“Why did we never fall in love with each other?,” Sandra asked. She was already feeling a little tipsy. “We are so perfect for each other, we have practically lived together, then why?” Seb was just looking at her! At that moment she knew, what was bothering her all these days.

It would never be same again. “Can you hug me?” is all she could say and once again, melted in his arms. They held on to each other, not wanting to let go.

That night, Sandra knew that she was in love with two men. She loved Krishna and Seb, both selflessly. She was drawn to both of them for different reasons, which made her complete. It wasn’t a broken or bad relationship that made her realize her feelings for Seb. Sometimes, it just takes forever to know that you can fall in love again. Sandra was always in love with Seb and yet, she fell for Krishna and yet again, for Sebastian.

The question is… whether this twist will be accepted? But, who cares… Sandra, Krishna, Sebastian, and Steffi are living their happily ever after!

PS: Variation of this blog was first published on http://thelhour.blogspot.com/ and also published on www.momspresso.com