…in a magical place! I was floating in the air with everyone else. He heard the unicorns. Something wasn’t just right. The glass shattered and the shell said to get the army ready. I wore the suit, hoping not to get a bullet inside my body. They made me their king and said they wouldn’t be able to live without me. At least they said so. Everyone begged me not to go. But I ain’t gonna change my decision. I go out with my sword, sharpen the spear and fight. Everything was silent in the castle except for my daughter who was crying. A couple of hours later she sees me in scars. No one believed I fought them alone. That was a dream was that? 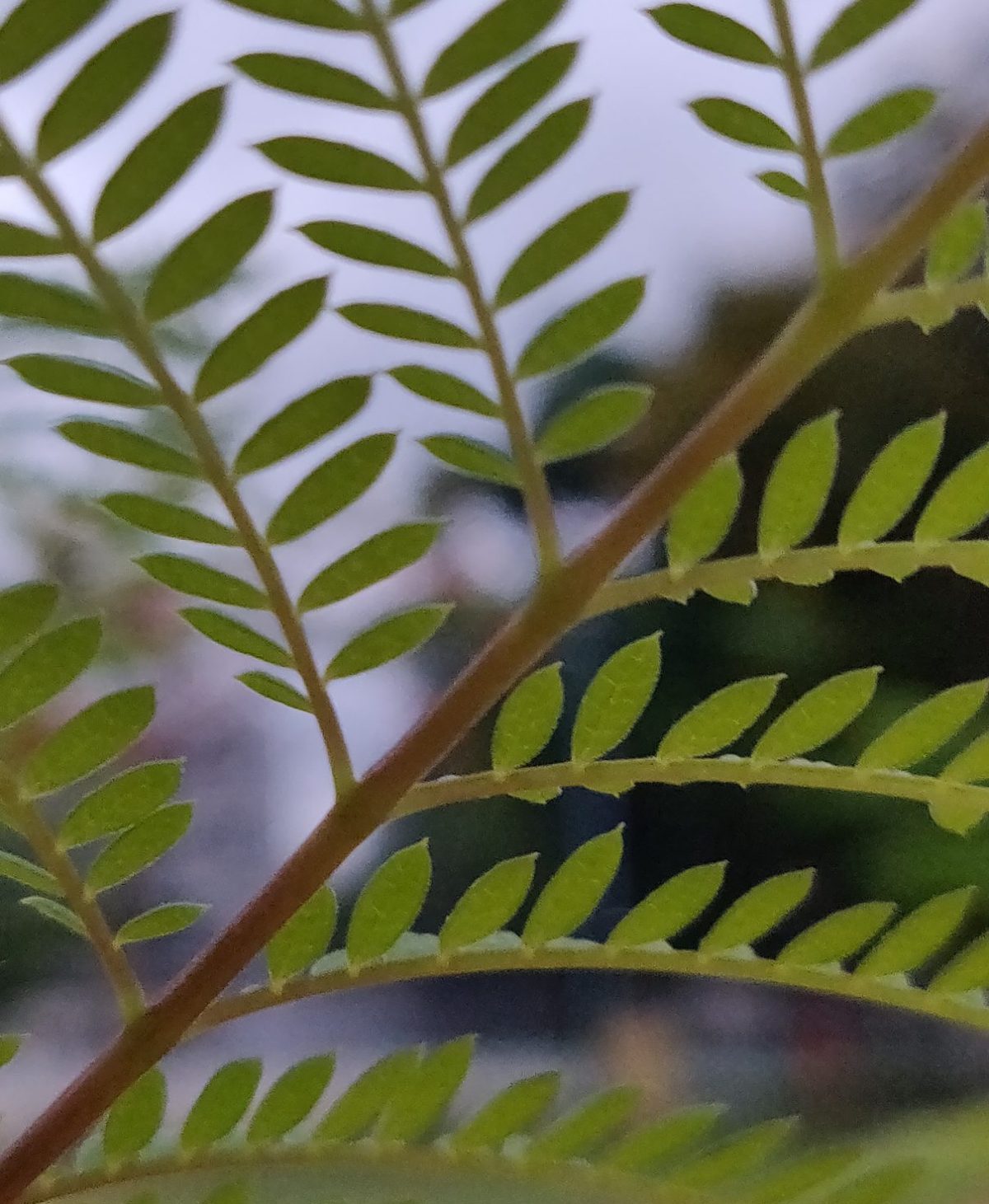 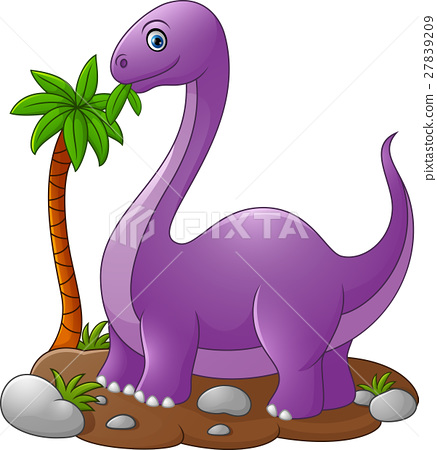 A man was walking in a park when he saw a cat running towards him. He turned back and started running to his house. When he went in his house, it was haunted. He wasn’t so happy with his house. He went in his bedroom. There was a little blood in his bedroom. Suddenly a ghost appeared in front of the mirror and a man beside him with no reflection. The man understood that he was a vampire. A skeleton was playing football outside. The vampire told, my hobby is killing people and he told that in a scary voice. Suddenly his house became dark and black. Bats came in. He started running. He dashed into a wall and got hurt. The dangerous house suddenly became normal. The man became very happy.