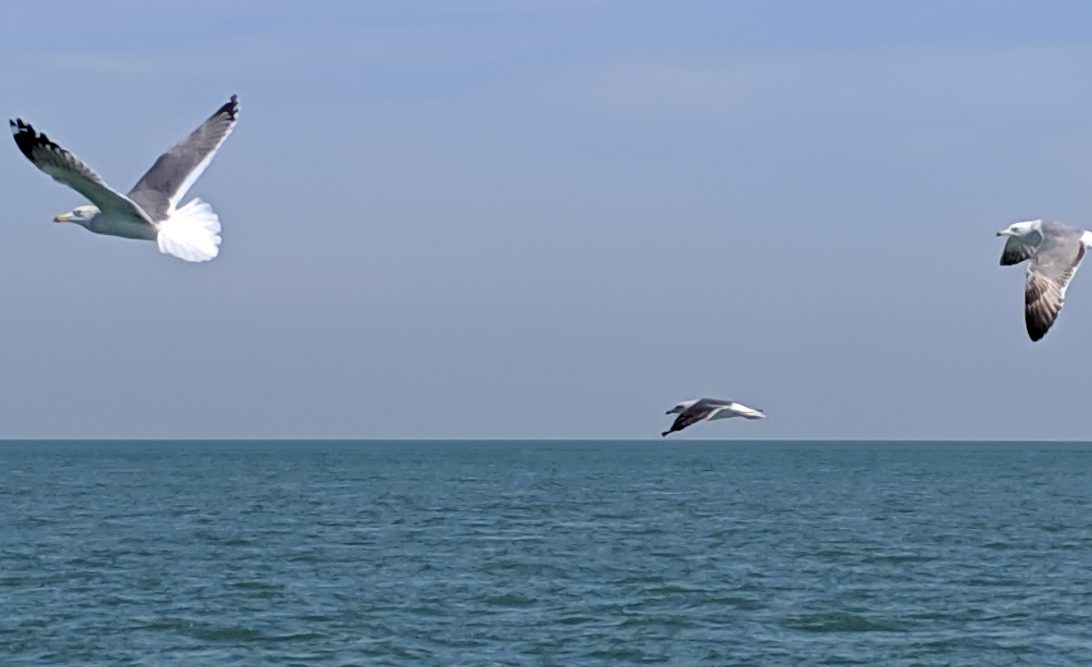 4 years back, I was travelling to Germany for an assignment. Lufthansa terminal was bustling with activity. I could see that a lot of Indian professionals were taking the same flight to Frankfurt.

I found myself a chair and took out my novel to read. It has always been a habit to read a book while travelling. There were two men sitting behind me, their back facing mine. I could clearly hear their conversation which went like this…

“Raman, are you also booked in Holiday Inn?” asked one of the guys in an authoritative tone.

“Good, then as soon as we reach, lets review the presentation. I don’t like how the content is all scattered right now. I have some ideas in mind on how I would like to present this topic, lets align the presentation exactly to my thoughts”, said the authoritative guy.

“Sure”, Raman replied and discussion ended there.

I was surprised, it was one sided conversation, where in, Raman was just told to do something and he agreed. I wondered how experienced Raman was, may be he was just out from college and was not as experienced about business presentations as his “bossy” colleague.

As I got up, and turned to pick up my bag, my eyes met Raman and I tried to give him a reassuring smile and he reciprocated in the same way. After boarding, I realized that we were neighbors. “Its going to be interesting”, I thought to myself.

It took a while for the plane to take off and after settling in my seat, I took out my book to continue reading. Raman took out his laptop. I didn’t mean to pry but my curiosity got over me and I asked him, “Looks like you are going for a very important presentation, I heard the other guy talking to you at the terminal. Don’t you want to get some sleep? I guess you have to work as soon as you land in Frankfurt!”

“Yeah, that was my boss. It’s very difficult to please him, that’s why I want to work on the presentation and complete it before we land”, he just said, clearly in awe with his boss.

“Please him? I don’t think you were trying to please him. And anyways he is going to change your presentation as per his ideas, so why are you so worried about completing it?” I knew it was not a very professional comment but I was clearly not understanding his point of view.

“No, its not about completing, but if I put in a little more thought and make it as per his idea then I will be able to prove that I can think in the same lines that he does. That’s what leaders look for, team members who their vision”, he clarified himself.

“Really? So if you are able to make this presentation similar to your boss’ idea, the idea that resides in your boss’ brain as of now, you will prove yourself worthy of this job or whatever you are travelling for? Moreover, that’s how you will gain his respect?”, I was flabbergasted.

“That’s how it works in our organization”, he said as a matter of fact.

“Ah, and we talk about creativity, innovation, empowerment and leadership”, I muttered to myself.

This incident was one of the many that I decided to pen down today, which have got me thinking about corporate leadership. I write from Raman’s perspective. His boss was absolutely right about delivering a great presentation, because that was his job, to get business for his organization. However, was his behavior towards Raman justified? Was it expected from a true leader? I would have respected Raman’s boss, if he had given Raman an insight into his idea and then discussed about it, instead of giving an order and putting Raman into a self-doubt mode.

In my opinion, a leader is not someone who is given that title officially. A leader, according to me, is a person, whom we observe, interact, work with, are inspired by his/her actions not because, he/she holds the position of “more” power than us, but because his actions make us believe in his/her vision.

Great leaders, that I had a chance to work with, had one trait in common, “Humility”. They were all so modest about their knowledge and achievements. Over a period of time, I realized that this very trait helped them expand their knowledge base and achieve the most difficult targets. In none of the discussions, they ever projected that “I am Mr. Know it all”, or say something like, “leaders have decided” because true leaders don’t say that “they decide”, even though they do. Leaders show a vision and work towards it and their team eventually starts sharing the same vision. Its not by force or fear. In presence of true leaders, I never had to “mind” my words, or keep my opinion to myself, or have a moment of “what will he think of me”, because they were humble enough to listen to me and at times also learn from me.

Many a times, humility is considered as a weak trait of leaders. Many “leaders” assume that being arrogant means portraying a confident character. However, researches and studies are now revealing that humble leaders are most sought after and also achieve their goals faster and in most satisfying manner. Humble leaders have a self realization of their strengths and weaknesses and they don’t fear to seek support to bridge the gap. True leaders are not called “boss” by their subordinates.

Bosses like Raman’s tend to believe that, as a Leader, they hold the authority and right to intimidate their team members. However they fail to understand, that intimidation can only lead to an annoyed team which doesn’t take much time to collapse.

As the title of this blog suggests, there is a subtle difference between, being a Leader and a Ladder. A leader is a lone fighter, he doesn’t need people to follow him, but nevertheless, people follow him by choice. And when a leader transforms himself into a ladder, he just becomes a path, that people needs to take, no matter what, to fulfill their own ambitions. That’s when a leader looses his identity, work becomes less important and sustaining the Leadership title becomes highest priority. Hence the aim should be to build a ladder and not be a ladder.

Many organizations are driving themselves with leadership principles these days and I fail to see “humility” in the list. My limited interaction with top leaders in some organizations, tells me that  a lot of work is still required, if organizations want to become really great, in terms of business, numbers and people.

Its high time, organizations re-form their leadership principles and ingrain “Humility” from top to bottom, so that true leaders evolve and not transform into mere ladders of short term success for people. Whether leaders fly or not, they should give wings to their followers to fly high.