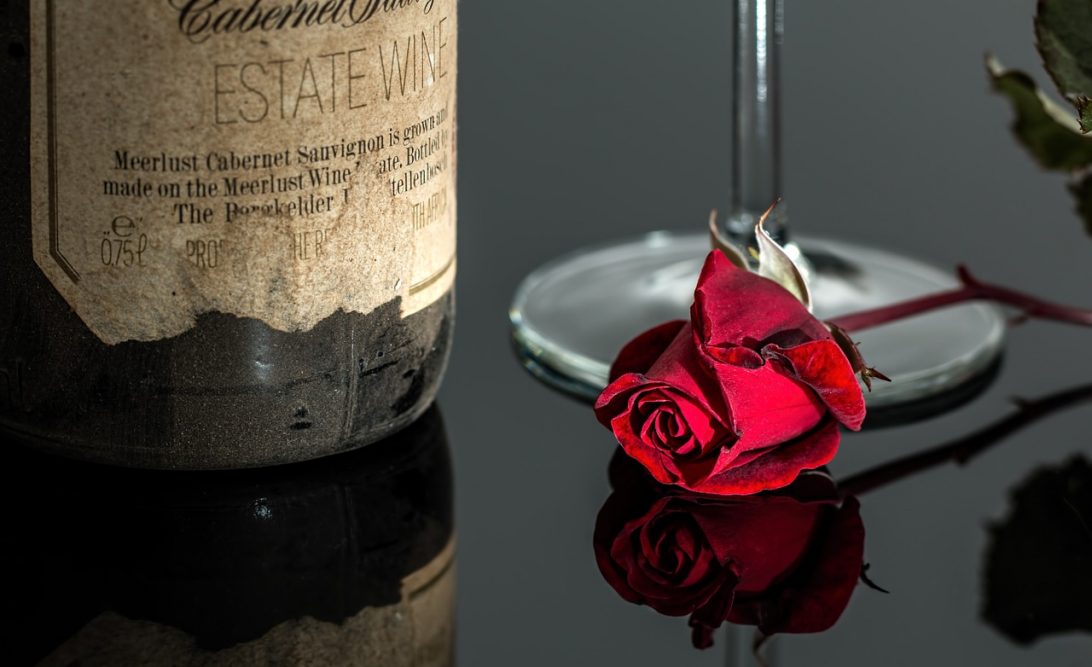 Mohit had first interacted with Rachel six months back when they were both assigned to work on a project. He was supposed to head the India market while she would be his counterpart from the US. They had instantly hit a great working relationship. With in a few calls, Mohit had realized, how diligent Rachel was towards her work. He had started respecting her.

He would often talk about his work and Rachel to his wife Samaira.
Samaira and Mohit were happily married for 2 years, though it wasn’t a love marriage, but Mohit being a born romantic always tried to surprise Samaira with his subtle ways. Samaira on the other hand was a very practical girl. She was always focused on a better life. And Mohit felt that the bond was missing, that even after 2 years, Samaira was holding herself back, that she didn’t love him.
The feeling nagged him all the time.
He constantly thought about how to win over her heart.

Project pressure was also increasing by the day and he interacted with Rachel on hourly basis now. They were always on call about work and during some light moments they would share jokes or even flirt with each other. Rachel once made a statement that she was spending more time with him rather than with her husband Pete.

After 6 months of practically talking to each other for hours, Rachel’s trip to India was planned. Mohit had his own plans for Rachel. But she is a smart women. It won’t be easy and he also had a guilt. She trusted him, was he doing right? But he needed to do it for himself.

After 2 glasses of wine, he felt relaxed and ready and so he asked her! She was intrigued. Exactly the reaction he had planned for. After another glass he had the next four evenings planned.

Next 4 days, he took care of Rachel, he loved her, bought flowers for her, took her for shopping, dinner to Indian restaurants. He opened his heart out to her. He told her about his childhood memories, good and bad. Heard her talk about her life, her dreams. He made her feel special, important.

After dinner on Friday night, he asked her if she was able to make up her mind and she said “you are 4 years late”. That meant an uncertain yes, but he wanted a definitive yes.

Later in the night when he dropped her at the hotel, he gave her a hug, a warm hug. And he knew he had succeeded. Rachel held him, she didn’t want to let go, she wanted more. At that moment, when they were so close yet so far, he knew, she meant “yes”. He moved away delicately.

They waited for a while in silence and then she went inside the hotel and he drove back home.

When the plane landed, and Rachel turned off the airplane mode, all she wanted was to see his reply. Her phone kept beeping, so many texts, from Pete, from her mom, finally she found what she was looking for, “4 days were enough, thanks Rachel”.

He saw the blue line, she had read it, he hugged Samaria and looked into her eyes. He was happy with himself, he could still make a woman fall for him. Some day, Samaira will also love him.

Note: If you liked the story and want more from it, then do leave a comment 🙂

They sat next to each other on the corner table. Restaurant was surprisingly packed with diners for a Monday evening. Rock music was playing they could barely hear each other. It had been a long day at work and they were still discussing about the work they we’re supposed to handle together in the coming months or years if it lasted that long.
She was visiting India for the first time and apart from work, she also wanted to explore the city. Food being at the top of her list.
“Can you suggest some good eating joints near my hotel where I can try out some Indian delicacies?” She asked him.

“If you are ok with spicy food then you could try the Rajasthan special thali” he suggested.
Discussion went on about different Indian cuisines and she was amazed that how much one can do with a set of spices to add flavours in food. She couldn’t wait to try out all the possible flavours in next 5 days.
Conversation slowly drifted towards life in India and US and she realized that he was not only an intelligent coworker but also a very interesting person. She wanted to know more about him.
As if he read her mind, he asked “are you happy in your life?”
“What’s your definition of happiness? And in what context are you asking? Work? Life?” She found herself more an more comfortable talking to him.
Or was it wine playing tricks. She already had a jet lag.
“I meant in life, in marriage?” It wasnt a secret that she was married.
“Yes I am, off course there is lesser couple time now, but we have built a life together and so far I haven’t met anyone whom I could love more than him” she meant it.

“That may be because you haven’t spent as much time with anyone else” he gave her an expectant look.
“I spent 8 hours with you today and we are still together for another 2 hours I guess” she laughed and poured herself another glass of wine.
“Hmm…that’s not spending time. What do think about me?” He was being direct.
She kept looking at him, he couldn’t be serious. She was unable to judge his intentions. She was good at reading people, it was difficult to disguise your real self from her. But today she was at loss. She was intrigued by him.
“What should I think about you?” She was getting confused.
But he was not to be budged, “could you love me more than him?”
There it was, out in open. She had not expected this. The dinner was taking another course, in an unknown territory. She was used to casual workplace flirting but this was different. Was she willing to give an answer to his question, was she even aware of the answer?
“I will need more dates with you to be able to answer your question” she said as a matter of fact, hoping that he would end it there.
“Done! We have 4 more dates, starting from tomorrow evening” his eyes were gleaming.
He had planned it very smartly. And she had fallen for it.
Did she mind being duped? “No” !

Friday evening, when he paid for dinner, he asked, “so were you able to make up your mind?”
She smiled and said, “you are 4 years late”.
“I am ok to give you 4 years then” he grinned.

In her comfortable business class seat, sipping the sparkling wine, she sent a text, “4 years won’t be enough” and set the airplane mode on.