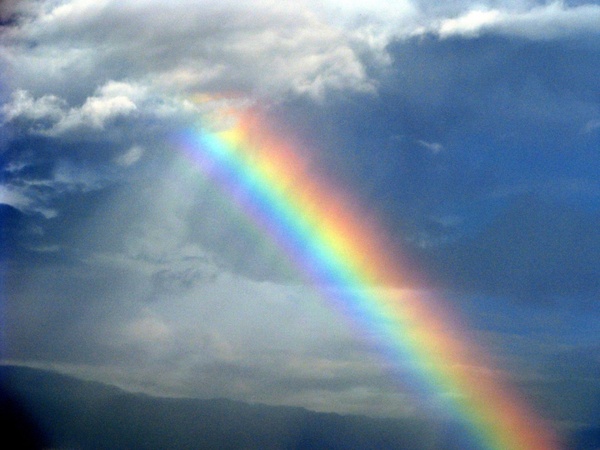 “Its too hot in here, when are they going to fix the air conditioning?” cursed Sid, loosening his tie. He had flown to Delhi in the morning, for a customer meeting. As soon as he reached the client office, he was informed that minimum ventilation is available due a major power breakdown. Electrical team had been intimated and were on their toes to fix the issue ASAP.

Sid, a passionate engineer, worked in a multi national company as a senior executive. He had landed in Bangalore, the IT capital of India, soon after completing his engineering course. It wasn’t difficult for Sid, to find a job of his liking, He was a star performer in his university and a sucker for technology. As a child, he would see his cousins living in cities, use mobile phones and it fascinated him to the core. His dream was to invent and innovate. Numbers excited him and he fell in love with binary as soon as his eyes fell on it. There was no looking back or going back. He was hell bound on making his life a success. He grew up in the corporate ladder like a shark attacking its prey, unstoppable and unbeatable. Travelling in business class and breathing the conditioned air had become a norm. Anything below was derogatory for Sid.

And there he was, in a carpeted, round table conference room, sweating in front of a pedestal fan. He gasped for breath and rushed out of the building. Scene outside was no different. His Burberry sun glasses were seeking shade from the scorching rays of the sun. He wished that it rained !

Was it his dream vision? No! Clouds surfaced, blinding the sun. Mild breeze, blew Sid’s hair. He closed his eyes and let our a sigh of relief. Breeze suddenly transformed into a wind storm.

“No, No….don’t take the clouds away”, pleaded Sid.

“Your wish is my command”, breeze blew into his ears and it started pouring. Sid ran under the patio. Smell of the mud, being tickled by the drops of rain, reached his barren heart and he got lost in the reverie of thoughts.

Sid saw the cracks in the land in front of him, the land which yearned for water. Eyes filled with tears, but those salty tears could only make the land even more barren. His father’s quest, and the defeated look on his mother’s face when she served only a spoon of rice to him and his brother. Amar, his elder brother was so different. While Sid was always fascinated with the life beyond farms and village, Amar had a strange connection with his fields. Even though he was good at studies, he never tried to look for a life beyond his farms. They had seen their father struggle and that had transformed both the children in a different way. Sid hated the struggle and Amar challenged the struggle.

The drought had lasted for 2 years, but when it rained, it brought prosperity and rainbow! Sid would run across the fields and chase the rainbow. “Its not an achievable dream Sid, don’t run behind something that you will never reach”, Amar used to tell his kid brother. It did not deter Sid’s resolve.

“Hey Bro’, you were wrong, I caught the rainbow”, Sid looked up at the VIBGYOR in the clear sky. It wasn’t hot anymore.

“Heavy rains since last 7 days have disturbed the lives in northern parts of India. Farmers struggle to save their crop! Rivers are overflowing and villagers have been alerted to move to safe places identified by rescue teams. Help is pouring in from all parts of the country”, news flashed on the TV. Sid stared at the name of his village flashing on the screen. Gates of the dam near his village had been opened to save it from heavy pressure of water building up on the other side. He looked at his smart phone, which obeyed by unlocking itself. “Amar” was the first number in his address book.

“Beep beep beep….the number you have dialed is not in the network coverage” Sid heard the message over and over again. “Where the hell is this guy?, he threw his phone on the sofa.

“Amar, where have you been, is everything OK? I saw it in the news. How are Baba and Maa? Just take the next flight and come here, I will book tickets right away!” It was 3 AM in the morning, Sid was woken up by the shrill of his phone ring and all he could think was about “Amar”.

“Beta, its me. Amar gave his phone to me in case I needed to contact you for emergency. They are not able to find him. Gates were opened and we all were moved to neighboring village. Amar was trying to arrange for cattle to be taken to a safe place. Nobody saw him after that”.

Sid did not know if he couldn’t hear anymore or if his father had stopped speaking. Phone slipped from his hand and fell on the floor, shattering the screen. Light from his night lamp fell on the shattered glass, forming a rainbow and Amar’s name twinkled on it.